Congratulations to our members with books releasing today!  Click on the covers below for more information: 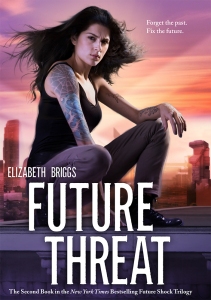 Many of our members will be on hand at the American Library Association (ALA) Annual Conference this weekend on Orlando, FL!  Here’s where to find them: 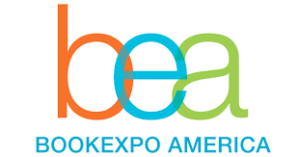 Many of our members will be on hand at BookExpo America (BEA) this weekend in Chicago!  Here’s where to find them:

Congratulations to our members with books releasing today!  Click on the covers below for more information about each title: 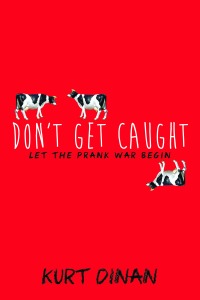 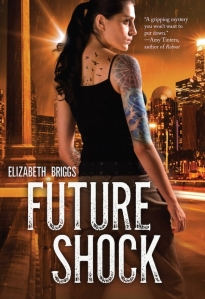 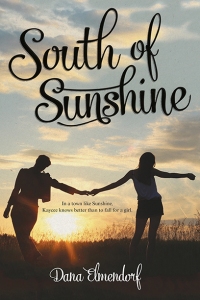 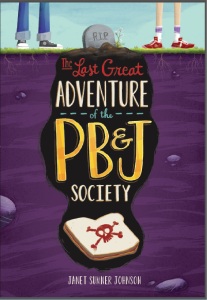 Here’s our handy printable release calendar to help you keep track of all the sweet April debuts coming at you soon!

Click here for the April 2016 calendar in .pdf format

Many of our members will be on hand at the American Library Association Midwinter Meeting this weekend in Boston!  Here’s where to find them:

11:00 AM: Monica Tesler, author of BOUNDERS, will be participating in a Middle Grade Fantasy Panel and Signing at the Pop Top Stage

1:30 PM-2:30 PM: Kathy MacMillan will be giving out SWORD AND VERSE swag and signing MORE STORYTIME MAGIC and her other storytime resource books at the ALA Store

All day: Kristy Acevedo will be offering signed CONSIDER swag.  Find her on the exhibits floor!

11:00 AM: Marieke Nijkamp, author of THIS IS WHERE IT ENDS, will be participating in the We Need Diverse Books Panel at the Pop Top Stage

11:00 AM: Jennifer Mason-Black will be signing ARCs of DEVIL AND THE BLUEBIRD at the Abrams booth (#1825)

4:00 PM: Elizabeth Briggs (FUTURE SHOCK), Dana Elmendorf (SOUTH OF SUNSHINE), Emily Martin (THE YEAR WE FELL APART), and Roshani Chokshi (THE STAR-TOUCHED QUEEN)  will be participating in a Class of 2k16 Panel at the Pop Top Stage

11:00 AM: Emily Skrutskie will be discussing THE ABYSS SURROUNDS US at the Pop Top Stage

Amanda Panitch grew up next to an amusement park in New Jersey, went to college next to the White House in Washington, D.C., and now resides in New York City, where she works in book publishing by day, writes by night, and lives under constant threat of being crushed beneath giant stacks of books.

“In her incredible debut novel, Amanda Panitch leaves you on the edge of your seat. Prepare to be stunned. Prepare to be torn apart.” –Roxane Gay, New York Times bestselling author of Bad Feminist

“Exceedingly clever and surprisingly unsettling, Damage Done is an unforgettable read.” –Melissa Marr, New York Times bestselling author of Made for You

“A brilliant thriller. Gillian Flynn for the YA set.” –Amy Christine Parker, author of Gated

22 minutes separate Julia Vann’s before and after.

Before: Julia had a twin brother, a boyfriend, and a best friend.

After: She has a new identity, a new hometown, and memories of those twenty-two minutes that refuse to come into focus. At least, that’s what she tells the police.

Now that she’s Lucy Black, her fresh start has attracted the attention of one of the hottest guys in school. And someone much more dangerous. She thought her brother’s crimes were behind her. But now she’s being forced to confront the dark secrets she thought were safely left behind. How far will Julia go to keep her slate clean?

One thing is clear: The damage done can never be erased. It’s only just beginning. . . . 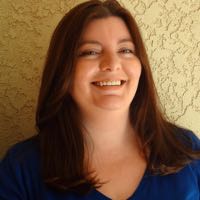 Elizabeth Briggs is a full-time geek who writes books for teens and adults. She plays the guitar, mentors at-risk teens, and volunteers with a dog rescue group. She lives in Los Angeles with her husband and a pack of small, fluffy dogs.

Elizabeth’s debut novel, FUTURE SHOCK (Albert Whitman & Co, March 2016) is a Young Adult Sci-Fi. A Latina teenager raised in Los Angeles’s foster care system with an eidetic memory is recruited by a tech company for a mission – a trip 30 years into the future.